Douglas Nelson grew up in Chicago and lived and worked for 32 years in Germany before his return to the USA in 2016. After receiving his B.A. in Accounting from the University of Illinois and obtaining his CPA qualification, he worked as an auditor for five years with KPMG in Chicago. In connection with an exchange program, he transferred in 1983 to Germany.

At KPMG in Germany, Douglas Nelson served a number of US subsidiaries from the start, first as a senior manager and starting in 1990 as principal. Until the year 2003, he worked with over one hundred US subsidiaries and was responsible for the audits of both the US GAAP and HGB financial statements. Thereby, he obtained a fundamental knowledge of HGB and the German accounting structure, and he especially dealt with differences between HGB and US GAAP. During this time, he obtained experience in several special areas, such as due diligence, carve-out accounting, purchase price allocation and other acquisition-related services.

After the introduction of Law for the Facilitation of Capital Acquisition (KapAEG) in 1998, which allowed German companies to prepare their consolidated financial statements under US GAAP or IFRS, he supported a number of German companies in their conversion from HGB to these financial reporting systems.

In 2003 he transferred to KPMG’s Accounting Advisory Services group and functioned three years as a consultant in the areas of IFRS and US GAAP. In this capacity, he further expanded his experience in IFRS conversion projects for large and medium-sized companies.

Since becoming an independent consultant in 2006, he has continued to perform consulting and training, concentrating on differences between IFRS, US GAAP and HGB. In addition, he has developed an extensive translation service, providing translation services for all types of financial-related documents.


Competence in the Area of Training

In addition to his activities as an auditor and consultant, Douglas Nelson was continually engaged in the area of training:

In April 2006, Douglas Nelson became an independent advisor and since then he offers a diversity of tailored consulting and training services, as well as a comprehensive translation service.

Added Value for You

Through his 32 years of audit and consulting experience in Germany, Douglas Nelson commands not only sound expertise, but he also has far-reaching practical experience in the application of IFRS and US GAAP for German companies. This experience is critical for financial reporting projects of German subsidiaries in the US.

Don’t wait to take advantage of Douglas Nelson’s expertise and experience for the success of your project. 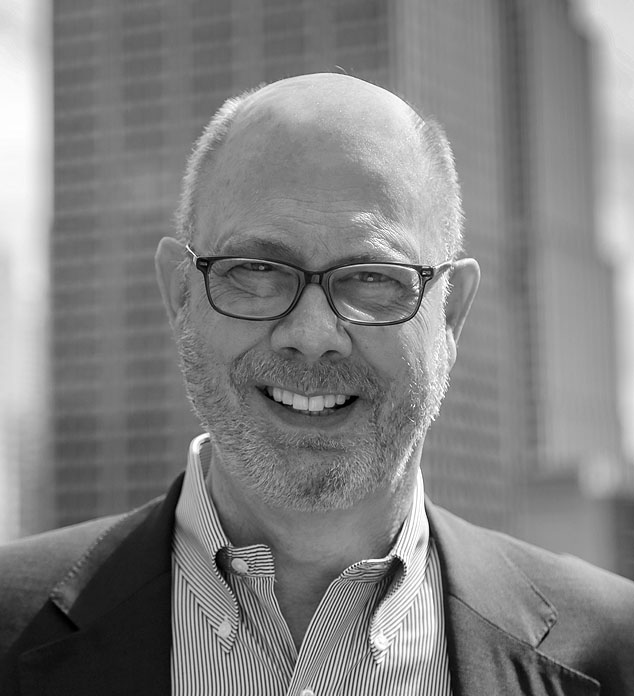